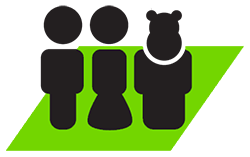 Speakers for this event 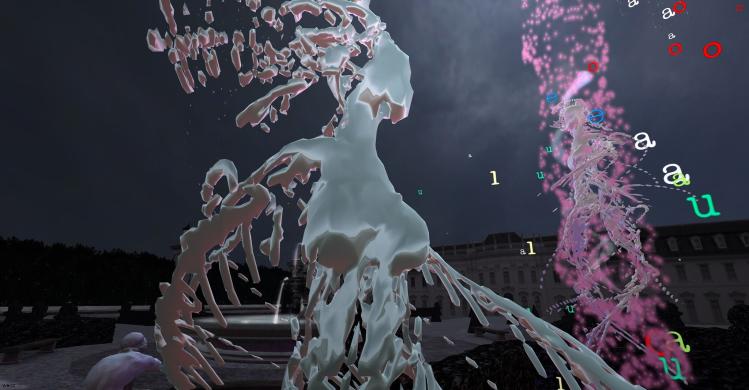 Hypergrid address: hg.osgrid.org:i3dim “La Traversée du langage” -in french- is a three-act play written especially for OSGrid. It is not theater to watch from a sitting room, but a narrative experience

“La Traversée du langage” -in french- is a three-act play written especially for OSGrid. It is not theater to watch from a sitting room, but a narrative experience to be lived through your avatar.

The subject is language and its effects on humanity. The text is presented as an interior monologue in which a female voice and a male voice are mixing each other, on the model of the stream of consciousness as in Virginia Woolf or James Joyce, for example. A text that is at the same time philosophical, dreamlike, mythological, even mystical, and woven from multiple references to other works, novels, films, or mythological characters like Ulysses or Oedipus. A text that the scenario of building inworld and the music of the words in audio underline to facilitate the feeling, the emotions …

It is a journey through the three acts in a stage set that always seems the same but whose animations each time different make you feel what the text tells. The first act is called: “The waves. Traversing vibrations ”, it evokes the emergence of life and then of articulated language. The second: “The mirrors. Traversing representations “, evokes the illusions engendered by images and writing. The third: “The clocks. Traversing the Worlds “evokes the folly of imagining the world as a book and books as worlds.

The decor is inspired by a film, L’Année dernière à Marienbad, by filmmaker Alain Resnais, one of the representatives of the late 1950’s French cinema movement called the New Wave.

About the developers and Opensim users, what we are submitting here is how we were able to use more features than usual for a multimedia immersive art creation:

– Audio: For the 3 acts, the voices were recorded with professional equipment then files recorded in mp3 format are placed on the 3 parcels.

This site uses cookies. By continuing to browse the site, you are agreeing to our use of cookies.

We may request cookies to be set on your device. We use cookies to let us know when you visit our websites, how you interact with us, to enrich your user experience, and to customize your relationship with our website.

Click on the different category headings to find out more. You can also change some of your preferences. Note that blocking some types of cookies may impact your experience on our websites and the services we are able to offer.

These cookies are strictly necessary to provide you with services available through our website and to use some of its features.

Because these cookies are strictly necessary to deliver the website, refuseing them will have impact how our site functions. You always can block or delete cookies by changing your browser settings and force blocking all cookies on this website. But this will always prompt you to accept/refuse cookies when revisiting our site.

We fully respect if you want to refuse cookies but to avoid asking you again and again kindly allow us to store a cookie for that. You are free to opt out any time or opt in for other cookies to get a better experience. If you refuse cookies we will remove all set cookies in our domain.

We provide you with a list of stored cookies on your computer in our domain so you can check what we stored. Due to security reasons we are not able to show or modify cookies from other domains. You can check these in your browser security settings.

We also use different external services like Google Webfonts, Google Maps, and external Video providers. Since these providers may collect personal data like your IP address we allow you to block them here. Please be aware that this might heavily reduce the functionality and appearance of our site. Changes will take effect once you reload the page.