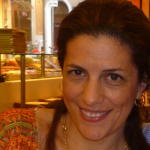 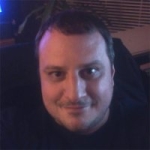 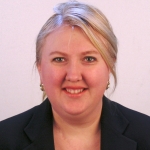 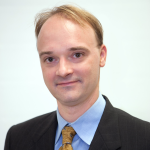 Stephen Gasior, Ph.D. is a biology instructor at Ball State University and an accomplished virtual world educator. As Stephen Xootfly, he has taught several college courses in Second Life and is currently promoting collaborative work for STEM education via Virtual Islands for Better Education (VIBE). 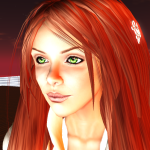 Stream Team:
Names to be added.